a sip of peace

a mirage of summer 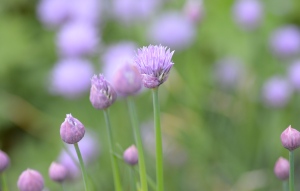 hunting… this or that

This was the image I first chose to accompany the haiku : 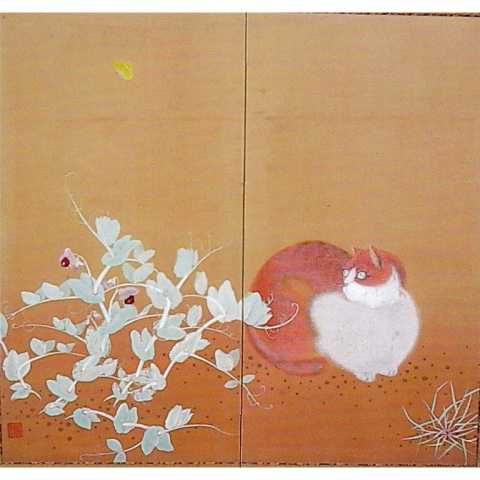 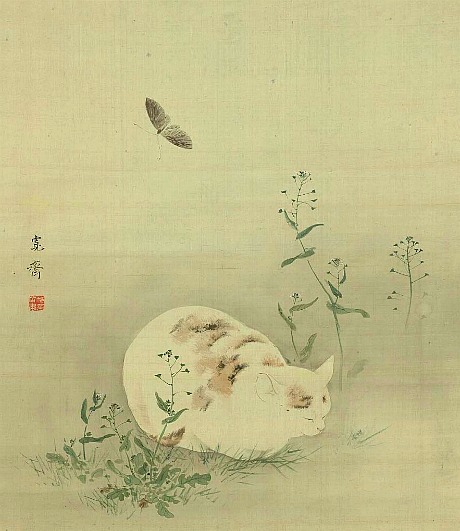 Two cats, two butterflies (or is one a moth?), two very similar images. The only real difference is that in the first the cats eyes are open; in the other they are closed.

What a difference it makes to the interpretation of the poem. Who is the lost soul? I love the way haiku encourage me to think outside the box… 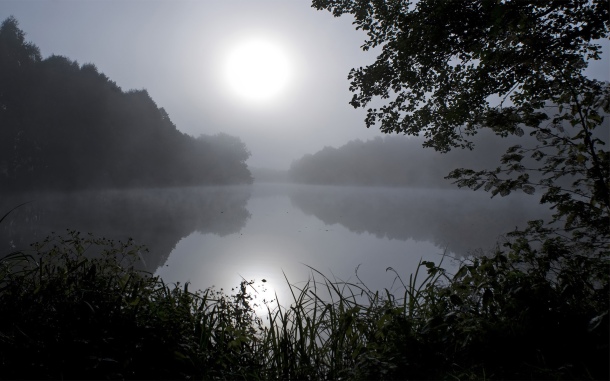 the water must be still

I don’t know who to acknowledge for the image, but ‘thank you’ anyway! 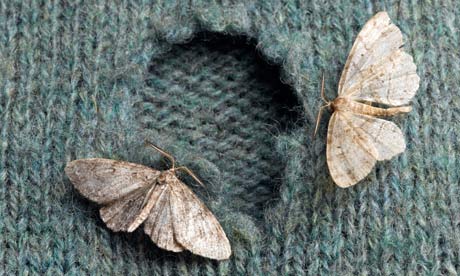 on my favourite jumper 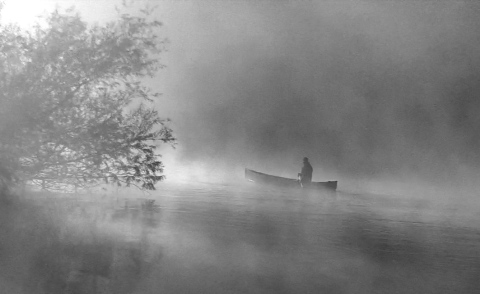 in the morning mist –

he becomes an island 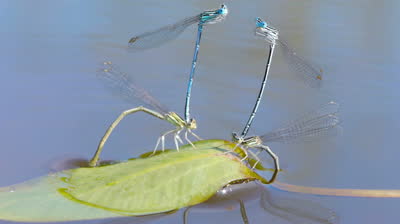 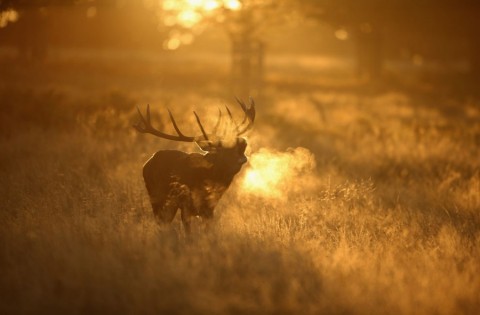 in the fading light – 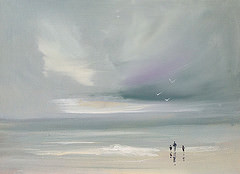 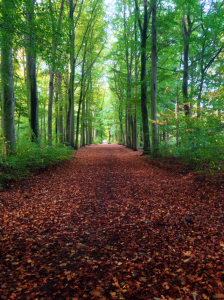 as the autumn leaves

You are currently browsing entries tagged with nature at Changing Skin and other stories.